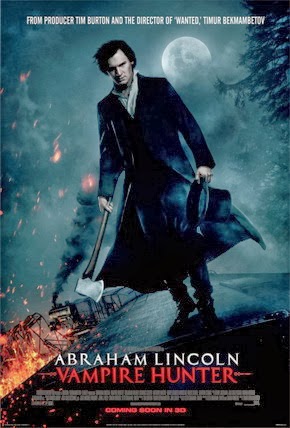 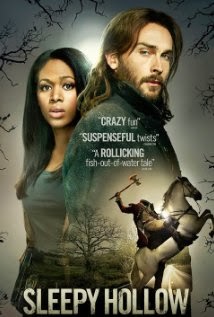 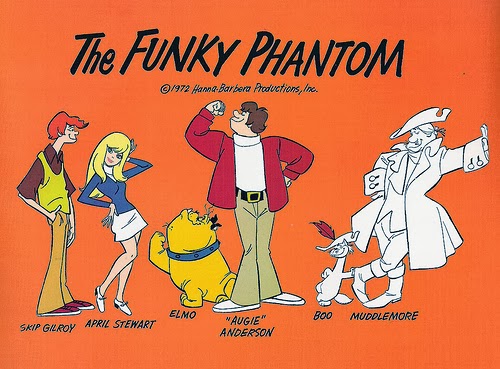 I had rented this movie called "Abe Lincoln vampire hunter".
It was completely absurd- but for some reason, I really enjoyed it.
The same goes with this TV series called "sleepy hollow".
They are both fantasy stories comprised of super hero like characters in a  "cartoon" setting using historical characters in the mix.. In the story "Abe Lincoln vampire hunter", Abe Lincoln (we all know who he is) is a super hero slaying bad guys slave traders and vampires.The same goes for the TV show 'sleepy hollow" where George Washington is involved in saving the world from the evil underground demons during the American revolution.
Yes, it's silly and stupid -but it's FUN!.
I am now jettison back in the hot tub time machine back to 1971-2
As a kid I loved anything and everything that had to do with the American revolution.
I thought it was the coolest shit ever. I was enrolled in the summer library's book club and read everything on the shelves about the American revolution.
Also at that age I spent hours with friends drawing and creating our own comic books.
We also all liked hockey and saturday morning cartoons too so you can imagine what our comic books were about.
When I think back at some of the stuff we did I crack up because it was so ridiculous..
But we all got along well together in our collaborations, we stayed out of trouble (at least for a little while) and it made us use our imaginations and talents.
Sure there was some bickering on who was going to be the hero and who should be included as characters and settings but for the most part it was a working collaboration.
I was hung up on everything American revolution and the rest of the girls were more focused on the Boston Bruins and TV characters. I don't really remember the story lines of the comic books but I remember some of the characters were included in the drawings..
My comic characters that I drew and added to the mix were: Nathan Hale (american patriot), Betsey Ross,  Derek Sandersan (Boston Bruins center who I had a crush on) I also put in the revolutionary ghost cartoon character from "the funky phantom"
Jan M added Bobby Orr .She wanted him to be THE STAR.
Pam S added Micheal Douglas from the TV show "Streets of San Francisco" since she had a crush on him, and the dog (Scooby) from the cartoon "Scooby Doo". (Hey, everyone like Scooby and wished they had a big funny talking dog for a pet)
Sue f added Phil Esposito (Boston Bruins player plus he was Italian. )
And then we had our "villains'.
The villains were General William Howe (British red coat commander who was fat and shiny), Guy Lafleur and Pete Mahovlich (both were hockey players from  the Montreal Canadians)(Pete Mahovlich was especially hideous because he was 'dentally challenged". He was a total blast to draw.
And of course, the big villain was Brad Park from the New York rangers. We drew him with a monkey-head and a tail.
After watching "Abe Lincoln vampire hunter'  and "sleepy hollow", my thoughts were that the collaborators of these movie/TV show(s) must have been like us kids back in 1971-2.
We were just having fun with our favorite  characters and just going with it. 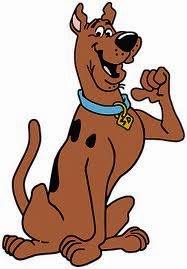 Posted by saint atlantis at 7:17 AM