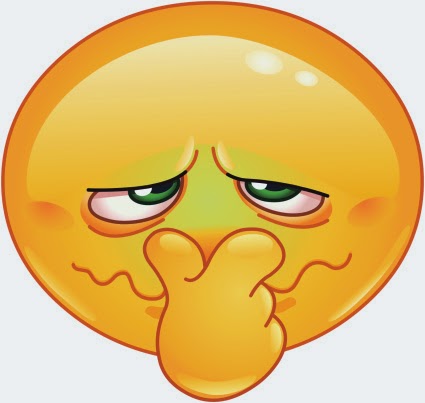 There is no need to remind everyone that it had been a long endless winter.
I like to read, and yes I read the old fashion way with a book.
But sometimes, my husband and I like to watch movies and TV shows with our birds.
We tend to like BBC shows and DVDs such as "Downton Abbey", "Selfridges", "Call the Midwife", and the only non BBC show "Grimm".
A few people recommended popular HBO shows such as "Breaking bad", "Mad Men" and "Game of thrones" so I rented a few of the DVDs from the library to see what the fuss was.
I couldn't even get myself to put the "breaking Bad' DVD in the player after reading what this show was all about.I have a real problem watching anything that involves druggies or excusing illicit drug manufacturing.I don't find so called comedies either that make light of drug activity either. If any of you ever had the unfortunate encounter with someone who was drug obsessed you would under stand what I am talking about. Druggies are the most selfish, self obsessed, manipulative lying sacks of shit you ever want to meet.
OK I'm done ranting and raving about  that.
I tried watching "Mad Men" mostly because I thought it would be nostalgic having grown up in the 60s.
I struggled watching a few episodes.
It was actually making me physically sick to my stomach.
The misogyny was absolutely nauseating.
I couldn't help but think of what my mother must have went through as a working girl especially since she was pretty, perky and always tried to get along.
I had hoped the story line would get better but but it just got worse. The final straw is when one of the main lady characters started shooting her neighbors homing pigeons out of  her own frustrations.
I screamed.
.I can not for the life of me understand why this SUCKY show was so popular!
The last one was "Game of thrones". I could'nt even finish the first DVD.
It was nothing but a "free for all" nasty sex bang up involving midgets and siblings topped off with graphic be-headings disguised as a "war of roses" fiction.
It was ridiculously gross.
That DVD got popped out of the player fast.
We did however, rent a couple of very good BBC DVD series that I would highly recommend if you like British drama. They are : "The House of Elliot". "The Duchess of Duke street" and right now, I am watching "Lark Rise to Candleford".
I guess you could call me old fashion. :-)
Posted by saint atlantis at 7:24 AM