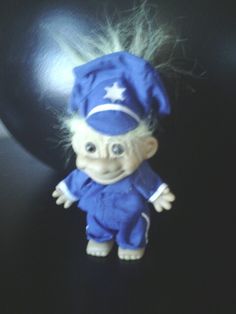 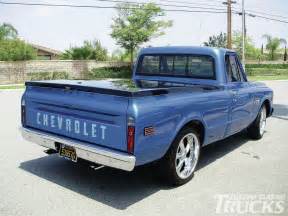 On May 10th, my Father passed away.
He had been sick for a very long time. That day I visited him at Rockingham county nursing home like I usually do on Wednesdays. "George" the therapy dog comes to visit him on Wednesdays and he was there that day. If he is having  a "bad' day -which means he was belligerent and agitated- George's presence would calm him down. George has provided a great deal of comfort for him. He suffered from dementia, Parkinson disease and diabetes.
Diabetes is what really caused him a great deal of suffering. He had  small cut on his foot that never healed and eventually turned gangrenous and spread. It was absolutely horrendous.
* If any of you readers are diabetic or have friends/family with diabetes let me tell you this is not a illness you can ignore. It is a diabolical disease. Don't think for one second that piece of cake won't hurt you or that you can just adjust your insulin or skip meals. That little cut on his toe made his feet rot because of the diabetes.
When I saw him that day I kind of knew that this may be the last day I see him. He looked so sad. I had to hand feed him water. He was so drugged up on pain medicine because of his feet. George sat on his bed and he held George. When George left and he closed his eyes. I told him I'll see him later, maybe on Friday.
I couldn't sleep that night and strangely, one of my stuffed animal mechanical toy(kakapo parrot) was making this nonstop malfunctioning "eeeeeeeeeew eeeew". I couldn't shut it off.
At 11:58pm Wednesday I got "the call' from the nursing home.
He died on his Mother's birthday.
He is no longer suffering and is at peace now.
I have no words right now.
I'm just sad.
Posted by saint atlantis at 3:46 PM